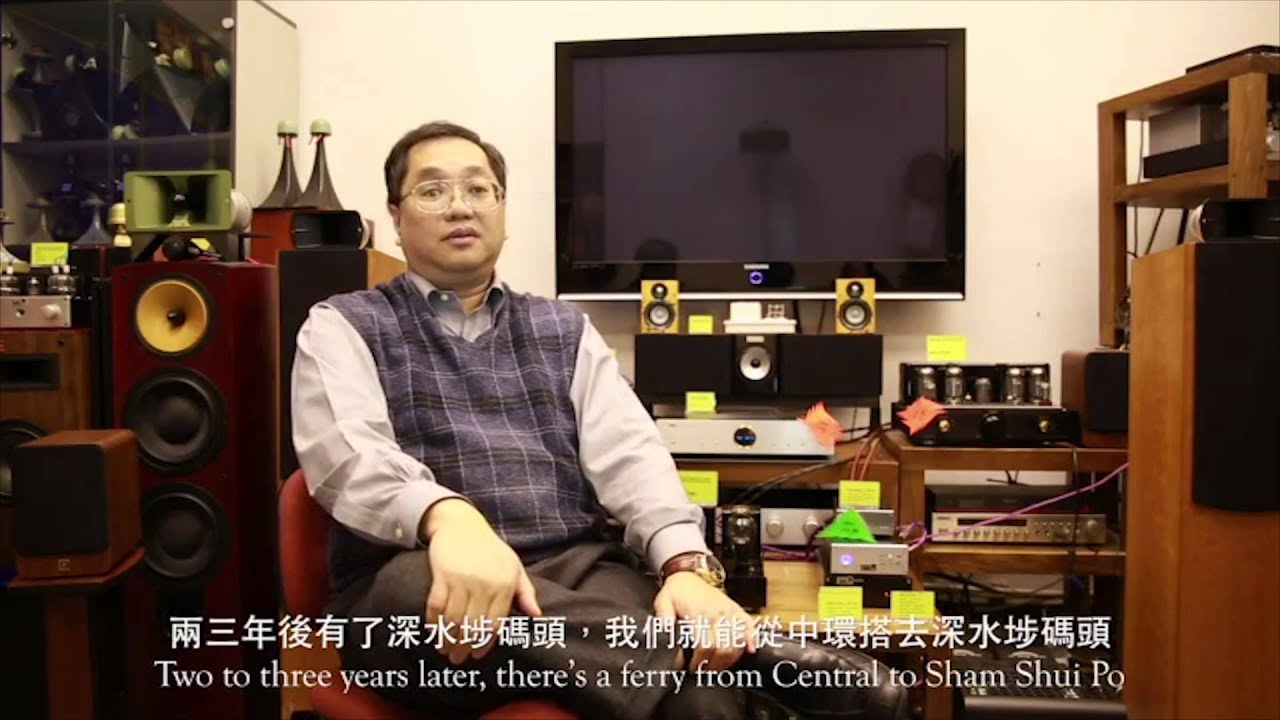 Sham Shui Po is a community with more than 100 years of history.  'Sham Shui' means deep water while 'Po' is a pier. Sham Shui Po got its name because of the pier in the old days.

Sham Shui Po became part of British Hong Kong after the New Territories was leased to the British Crown in 1898.

A big fire in Apliu Village in 1912 prompted the Hong Kong government to carry out an improvement scheme for the area. The government made Sham Shui Po a community of working-class people.

Hills and villages were removed while land was reclaimed from the sea. The move also brought houses, shops, streets and a sewage system. As streets were laid out in a grid form and land was sold to developers to build two to four-storey shop houses, a mixed-used community gradually took shape.

The area was already a mature community before WWII. In the 1950s and 1960s, it was a hub of the textile and garment industry, with fabric and haberdashery stores taking over entire blocks.

Sham Shui Po, a compact community, with more than 100 years of history, provides everything that people need for their day-to-day lives. It has shops, markets, schools, factories, hospitals, parks, public and private housing. Sham Shui Po is a gem. 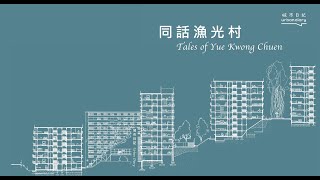 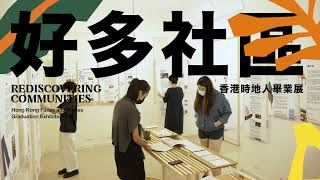 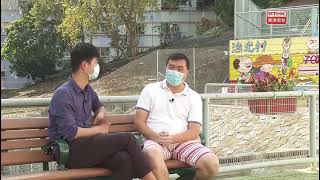 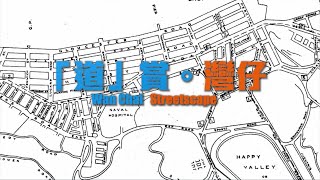 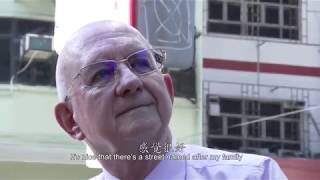 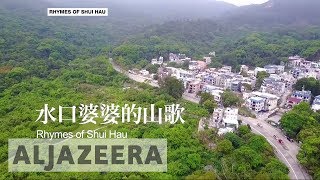 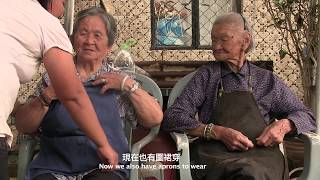 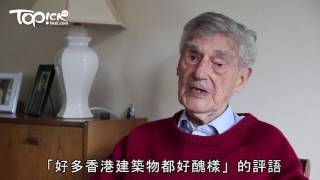 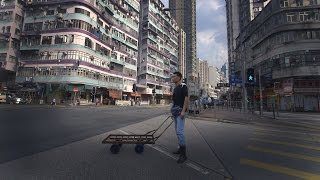 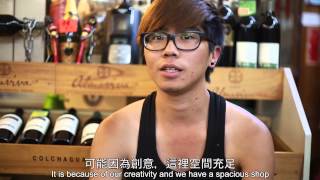 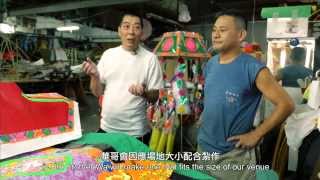 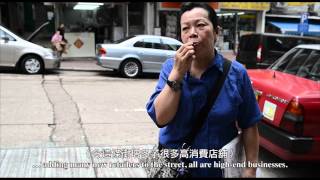 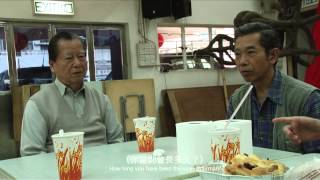 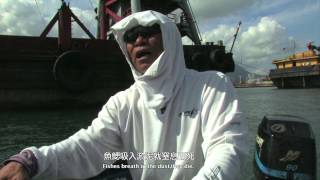 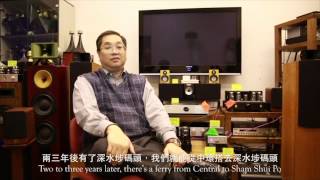 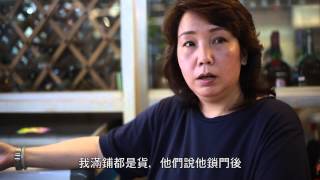